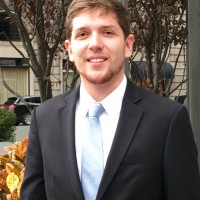 Today our Taglit-Birthright group got to Jerusalem — the City of Gold.  For many of us, this beautiful city is the place within Israel where we feel most at home. The ruach (spirit) was high throughout the day as we davened, learned, explored, and celebrated.

We began the morning by praying Shacharit overlooking the Old City in Mishkenot Sheananim, the first Jewish neighborhood outside the city walls. Later, we traveled to Mount Herzl where we remembered and memorialized those who have made the ultimate sacrifice for the Jewish State.  For many, this visit touched us personally as we visited the final resting spot of Michael Levin. Michael grew up attending Camp Ramah in the Poconos. He later made aliyah and joined the paratroopers brigade of the IDF.  Sadly however, his life was cut short in the Second Lebanon War in 2006. His story is one that many of us Ramah staff members know from our time as campers, and also as one we now frequently teach to our campers. 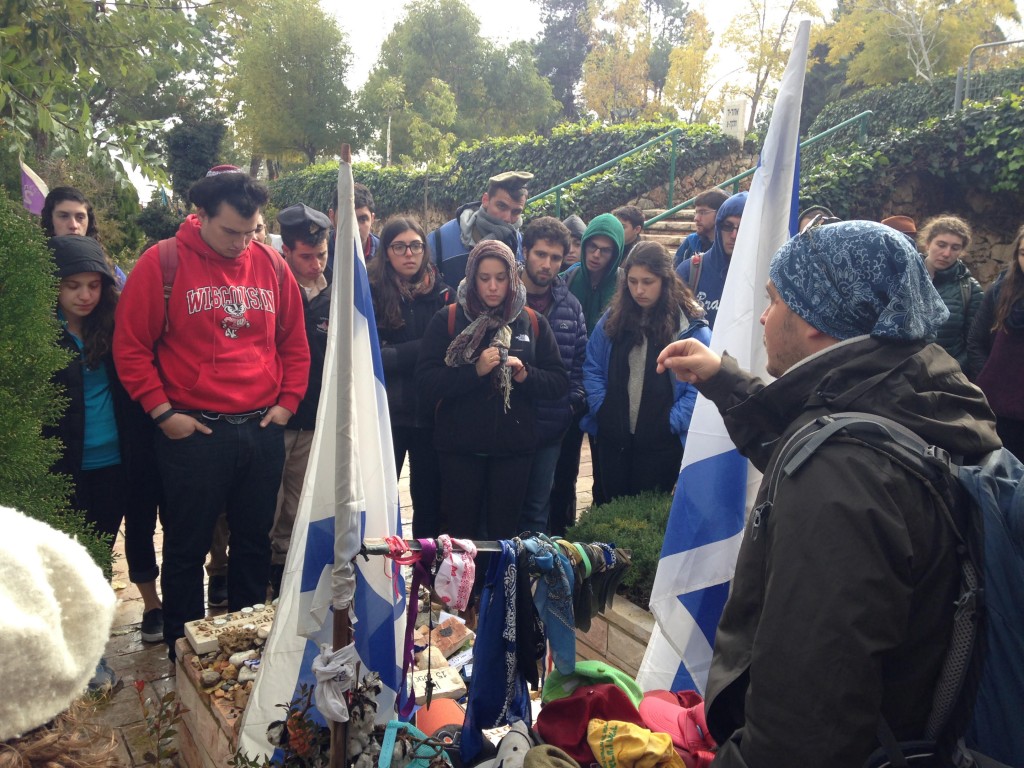 Group members standing next to the grave of Michael Levin and discussing the Second Lebanon War in 2006.

Finally, we engaged in a meaningful conversation about how we teach about Israel in camp with Meir Hoyzman, executive director of Ramah Israel.

Personally, I found today to be the most meaningful day so far on this trip. Jerusalem represents the long and detailed history of our Jewish people, and it is a true privilege to be part of writing the present day Jewish narrative.  Going to Mount Herzl and remembering those who fought for this great nation throughout its history instills in me great pride as a Zionist Jew and a Jewish educator.  I know that spending my summers working at Camp Ramah in New England is a valuable experience and opportunity to help build Jewish identity in the Diaspora.

As a Ramah staff member, there are many lessons that I plan to take away from today’s activities.  In the conversation that we had with Meir Hoyzman, we talked in depth about the Israel educational successes that we have at camp, along with the various shortcomings.  We discussed how we can elevate the Israel education experience we give our campers, while reaffirming that within the pro-Israel ideology there can and should be a variance of opinions and approaches. A love of Israel is central to Jewish identity and the Ramah experience. We should ensure that such a love is deep and critical, rather than blind and narrow. 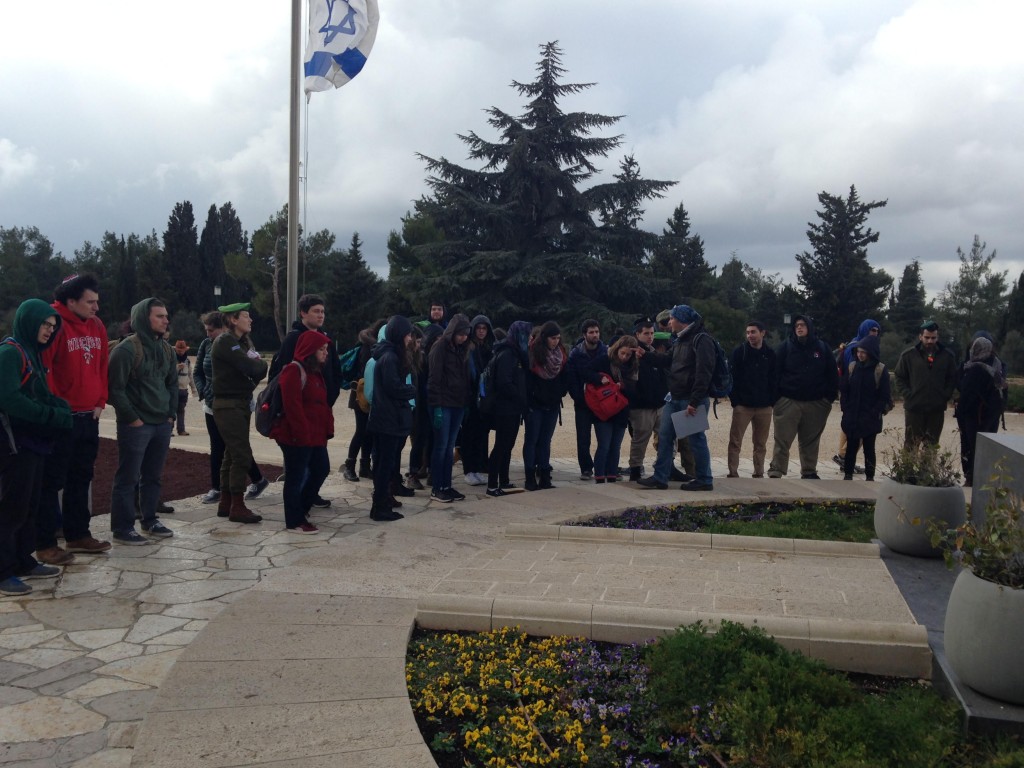 Standing outside of Theodore Herzel’s grave, group members talk about Zionism throughout history.