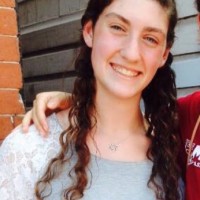 Our rainy morning in Jerusalem began with a presentation by Chanan Rubin, a Jerusalem city council member from the Hitorerut party, a relatively new faction started by young people. He spoke about his involvement in politics and revitalizing Jerusalem into the city he wishes it to be as his home. We then visited the Kotel in the Old City, a long awaited destination for many. The day ended early with a visit to a mall for lunch and shopping before preparing for Shabbat.

The message of Chanan Rubin was relevant to our visit to the Kotel, as well as to our jobs as counselors at camp. He encouraged us to see that being change agent does not require a unique story or special skills. He framed his own life as ‘normal’ but showed us how he and some friends saw a problem and decided to fix it. They were unhappy with the way Jerusalem was looking and sought to make it more welcoming, lively, and appealing for young people. His message was that people are often discouraged by the numbers and statistics of a situation (such as pertaining to Jerusalem’s cost of living and demographics) and let it deter them from seeking change. However, those who ignore the discouraging numbers and set their eyes on change are the ones who can achieve it.

This message came to life as we visited the section of the Kotel that had been revamped as an egalitarian space. We discussed the movement for this separate space and the benefits of the compromise that had been made to achieve it.

The message of fighting for change is also apparent in our jobs as Ramah counselors. Ramah camps, where participation is growing and Jewish spirit is high, goes against those discouraging numbers that Chanan Rubin advised we ignore. It may seem as if Jewish organizations and identity are on the decline, but in ignoring the statistics and believing in what we do at camp, we are becoming the change makers that we heard about this morning.

The message of overcoming numbers to create change is also an important one to teach to our campers. We teach them about tikkun olam, tzedakah and other important values. Now we can also teach them about the importance of being change makers by sharing with them the story of how Chanan Rubin and his colleagues are working to revitalize Jerusalem. 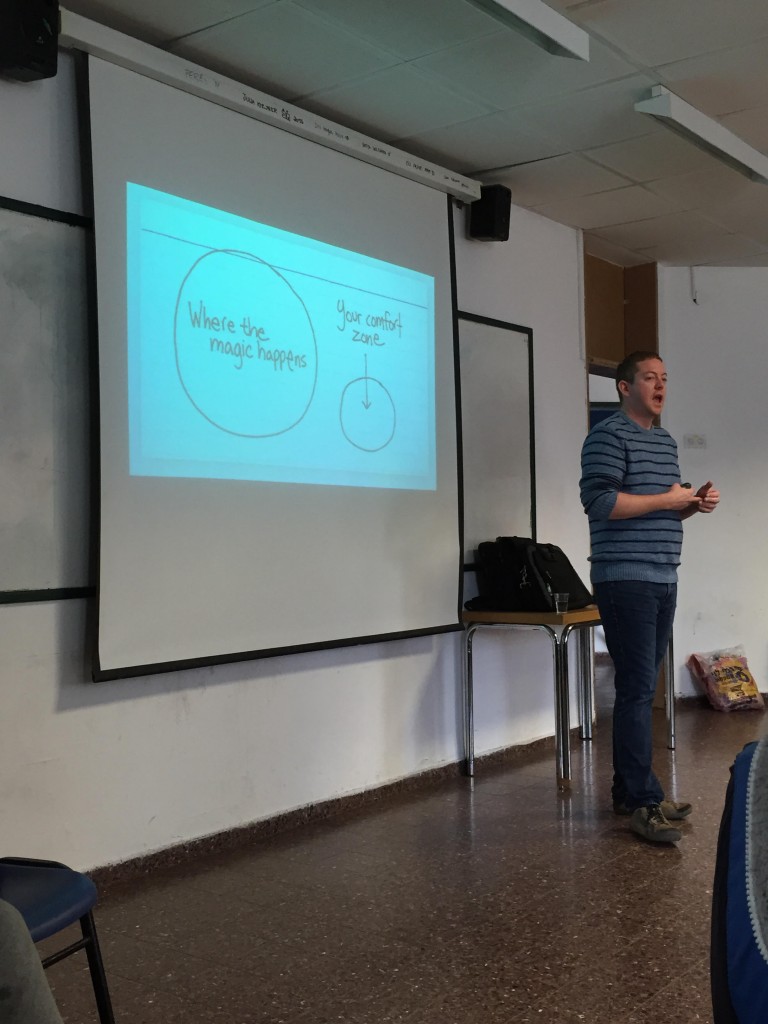 Chanan Rubin, Hitorerut council member, talks to the group about his involvement in politics and change making.

Jennifer Greenberg is a sophomore at Washington University in St. Louis. Originally from Edison, New Jersey, she has worked at Ramah Day Camp in Nyack for the past two summers with campers entering 4th grade.