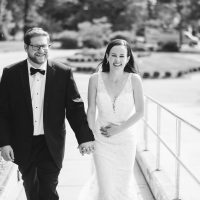 After meeting in passing at Daber training at Ramah Darom and having their first conversation at a Weinstein Institute trip to the American Jewish University in LA, Karen and Jared reconnected on a Kerem trip to the Chava (Havat Hanoar Hatsioni) in Jerusalem. At the time, Jared was working for Ramah in Metro Detroit and Karen was working in the National Ramah office in New York. When the trip ended, Jared went to the airport early to find her, inviting her to join him for a cup of Wissotzky tea while she was being interviewed by El Al security. Eventually, Karen agreed to meet Jared at a deli in New York, and they got married 5 years later.

In honor of their time working as colleagues in the National Ramah office at JTS, Karen and Jared hope to dedicate a Ramah shidduch wall on the fourth floor of the Brush building. 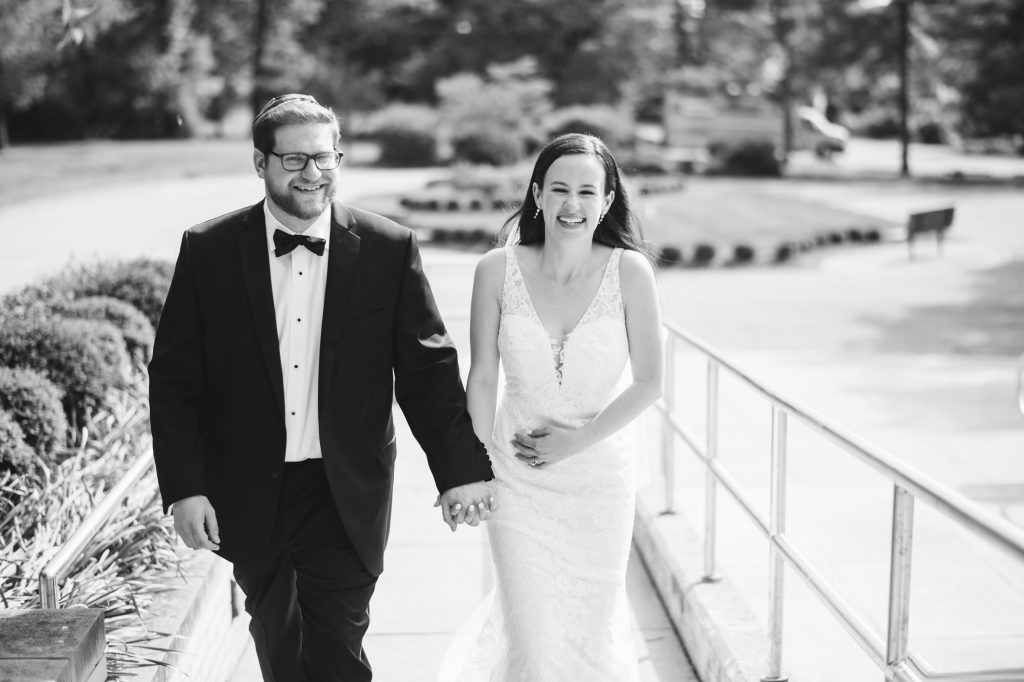