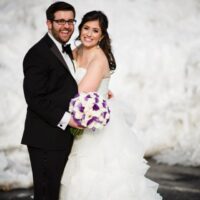 Michele and Adam were in Nitzanim together in 1997 but that was long before anyone could have guessed they would be married 18 years later. They remained friends living in Cherry Hill, NJ throughout their lives and started dating in 2011. 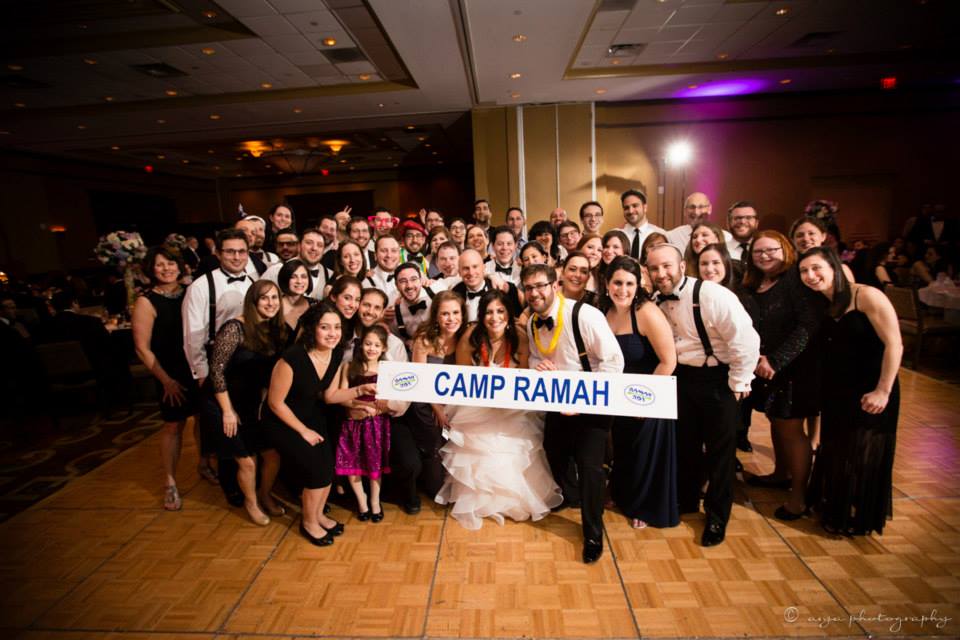