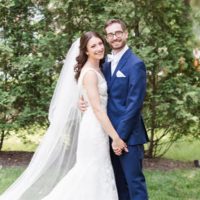 Sam and Becca had known of each other growing up at Camp Ramah in the Berkshires, but had never been friends. However they were connected in many ways, mainly because their younger sisters were best friends from camp. They started dating when Sam was on second year staff and Becca was on first year staff. They spent one summer together and decided to continue their relationship long distance, with Sam attending Binghamton University and Becca attending The University of Maryland. They went back to camp together on staff in the summer of 2012. They continued their long distance relationship all through college except for summers spent together. After college, they both lived in NY. Sam proposed in the summer of 2018 at Brooklyn Bridge Park and they got married at Temple Beth Torah in Melville on June 30, 2019! 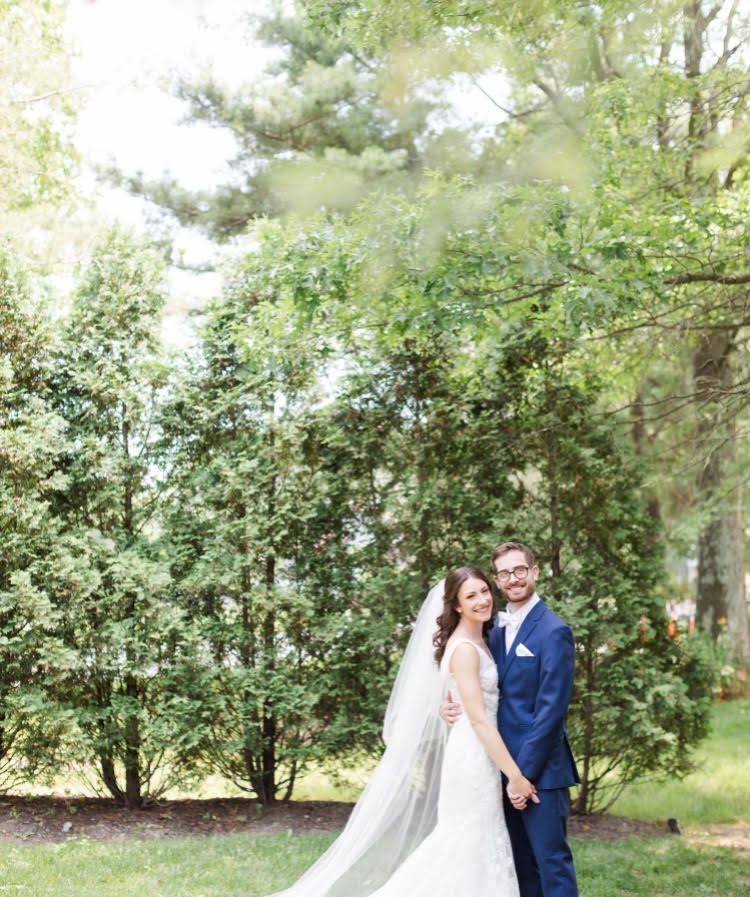