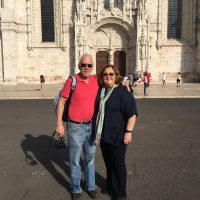 Chuck and I knew about each other from 1965 when he went on Israel Seminar with friends of mine from Ramah in Connecticut. In 1969, I was a student at Hebrew University and Chuck was visiting Israel for the summer. He was staying in the Old City in a place without running water and he desperately needed a shower. He knocked on my apartment door looking for my roommate who was a mutual Ramah friend. When I said she wasn’t home, he asked if he could come in and take a shower. Once I figured out who he was, I not only gave me a clean towel for his shower; I also made him dinner. The rest is history. We married in 1972 and our son David and daughter-in-law Rachel Fish (Palmer) are a Ramah marriage too (2004). Our grandson Ezra is now a Palmer camper- who knows if he’s about to meet his bashert too! 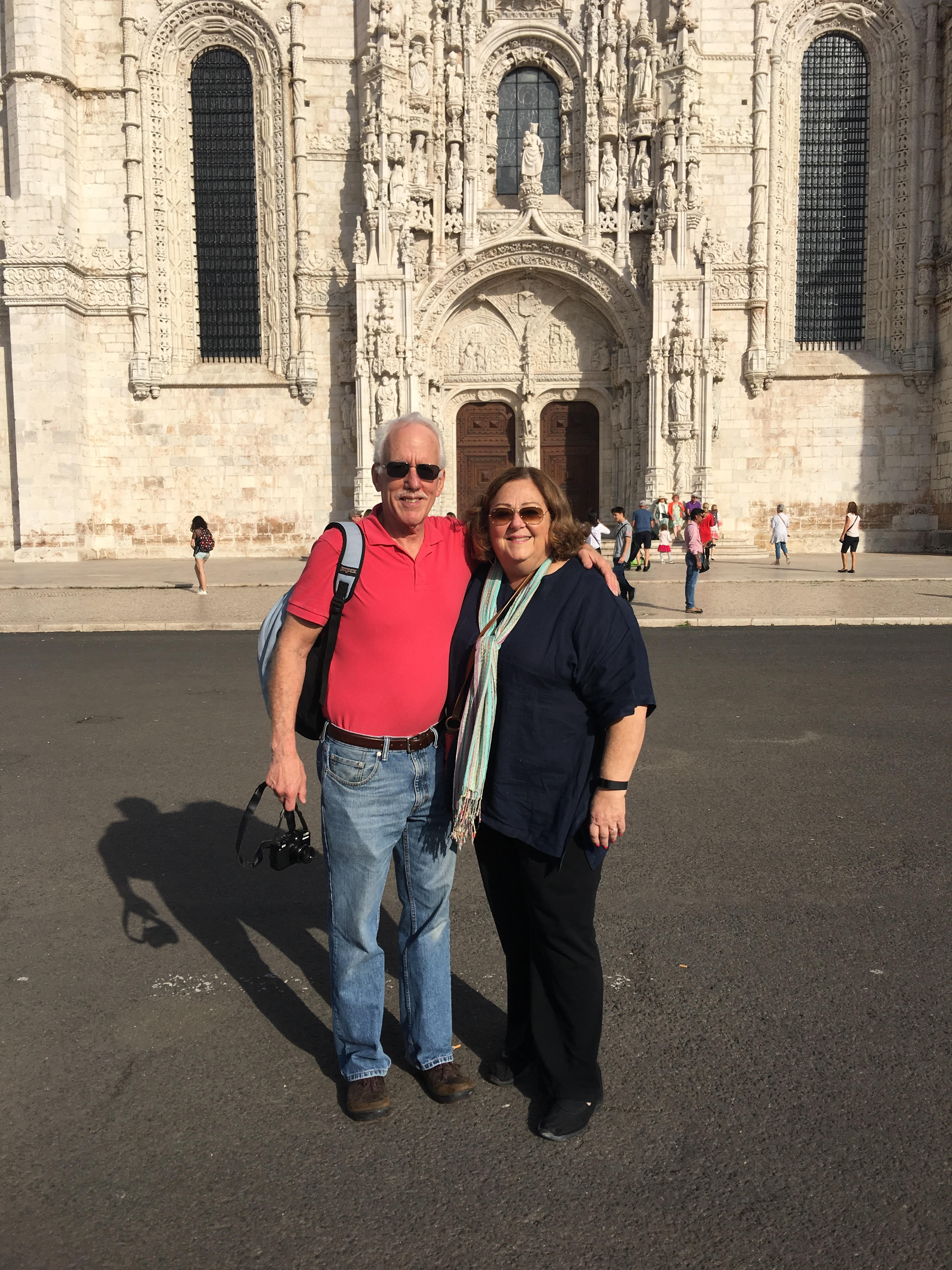 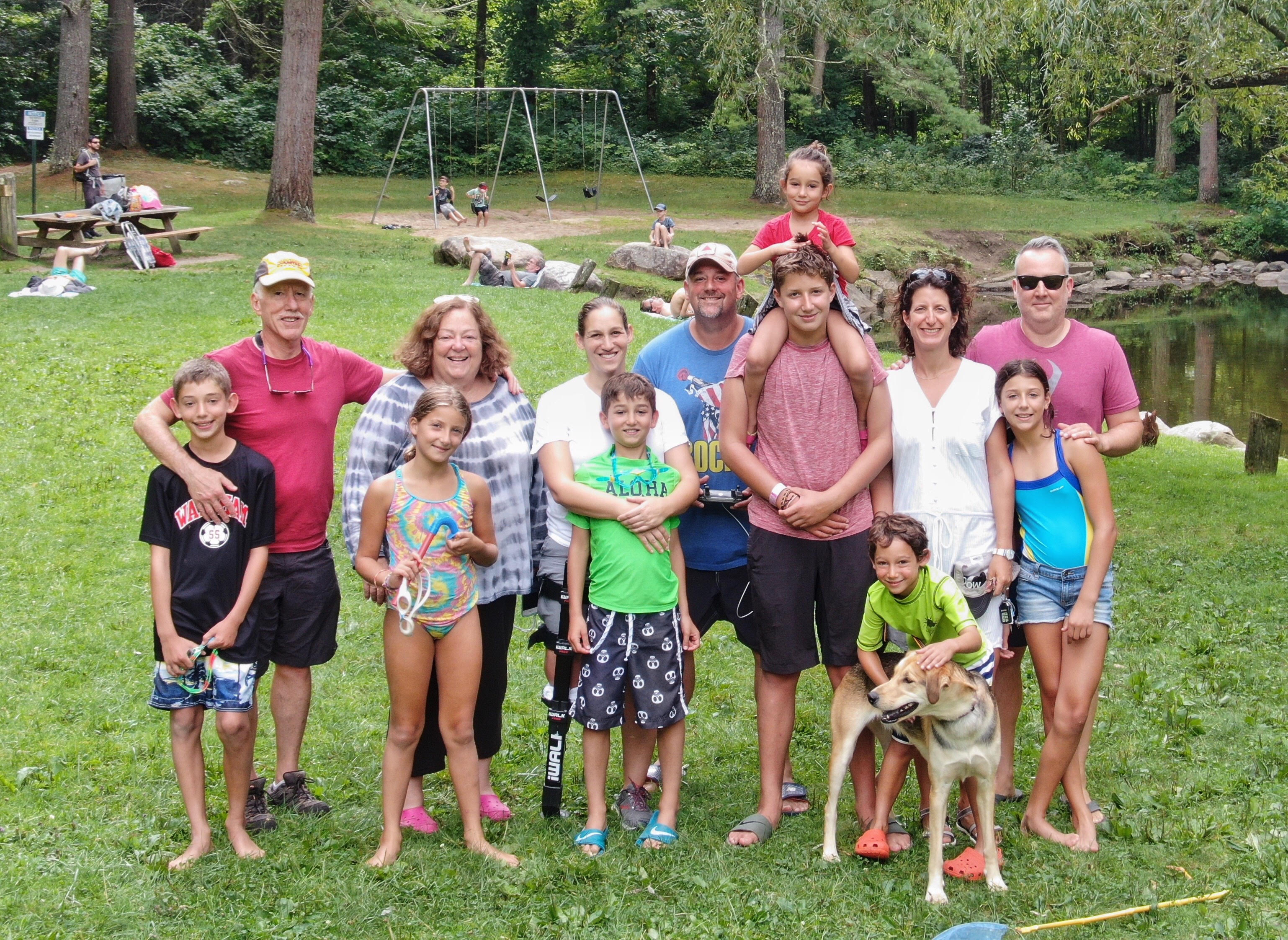