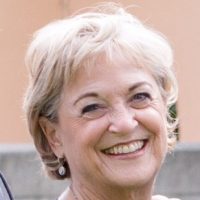 Wendy retired from her 35-year career of teaching General Studies and Judaica Studies at Kadima Day School in Los Angeles. She now spends her time as a docent at the Los Angeles Museum of the Holocaust, tutoring elementary school students, and babysitting for her young grandchildren. Wendy has spent many summers at Camp Ramah in Ojai, California!

Kayitz 2018 will be my 50th summer spent at Machaneh Ramah in Ojai, California.

In those 50 summers I was a chanicha, madricha, rosh edah for nine years, a morah for three years, and a yoetzet for 30 years! Luckily for me, Ramah filled the void for a young girl, raised by a single working mother with no extended family. I was looking for close friends, a Jewish experience, and positive role models. When I was a madricha, Freddi Rembaum was our camp’s only yoetzet for all of the chanichim. I admired her ability to be a supportive, caring, and kind listener. I wanted to emulate her; I still do.

I spent 12 summers at the “old” Ramah and now, for the last 47 years, I’ve proudly watched our “new” Ramah grow and prosper. We have added property, new buildings, new sports fields, a new ropes course, and a new pool while educating and inspiring four times as many chanichim and tzevet. 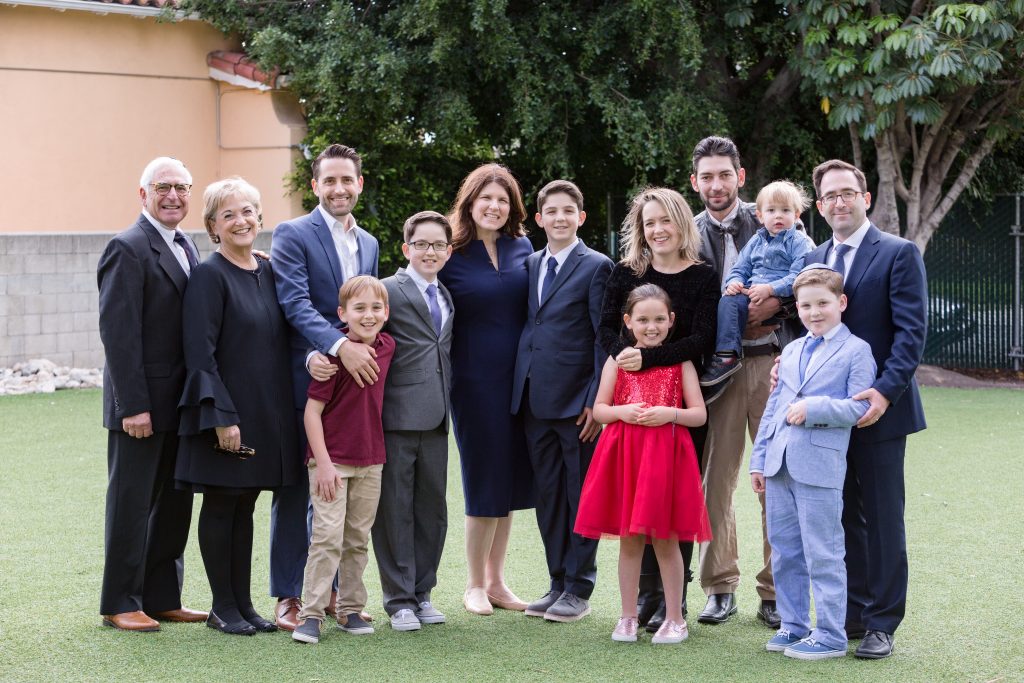 Much of Machaneh Ramah remains the same: plays in Hebrew, edot names and songs, the mud hugs of the Machon chanichim returning from their Tzaadah, tefillot, and ruach. Changes include the addition of a new edah, the daily tochnit, better food, dozens of mishlachat members to help enrich our chanichim’s appreciation of Israel, and more involved parents who have had different expectations over time.

To many, I might look like a 68-year-old woman, but spending my summers at Ramah makes me feel timeless and vibrant, connected to an eternal tradition and valued for my contribution.

I met my husband, Allan, in 1966 when we were both on staff. Our son, Jeremy, met his wife, Gwen, in 1998, when each was a rosh edah. Our son Adam met his wife, Jami, in 1988 when they were first-year chanichim. Ten years later they became a couple when they were madrichim for the Tikvah program. (Our daughter, Lindsey, spent 19 years at Ramah but did not meet her spouse at camp.) My daughter-in-law, Gwen, is also a yoetzet. She and I have worked as peer yoatzot for the last nine years. We may be the only mother-in-law and daughter-in-law yoetzet team. Now, five of our seven grandchildren are chanichim, building their own friendships and making their own memories.

Last but not least, I want to give a shout-out to my husband of 45 years! For the last 37 years he has driven 2 1/2 hours every Friday afternoon in Los Angeles traffic to Ramah in Ojai to be with his wife, children, and now grandchildren for Shabbat!