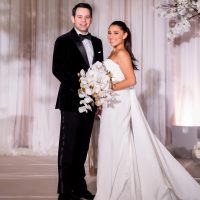 Zach and Sarah became good friends when Sarah was in Bogrim and Zach was in Machon. Following that summer, Zach reached out to Sarah on Facebook asking if she was going back to camp in the spring of 2009. They started talking every day on the phone and inevitably started dating when they got to camp for Zach’s Nivo summer and Sarah’s Machon summer. That was easily their favorite summer of camp! They started dating long distance (Minneapolis to Chicago) for the rest of high school. It was difficult being a year apart because they weren’t spending any of their summers together until Sarah’s JC summer (when Zach was a senior counselor), but they stayed together. They broke up during freshman year of college but stayed in touch. They started speaking again Sarah’s junior year when she was in Israel for the semester and rekindled their relationship. Sarah and Zach officially got back together when they graduated from college and moved to New York City. They got engaged in the spring of 2019 and were married November 27, 2021. Zach and Sarah credit their 13-year love story to Camp Ramah in Wisconsin because it was there that they fell in love and started a journey of a lifetime. 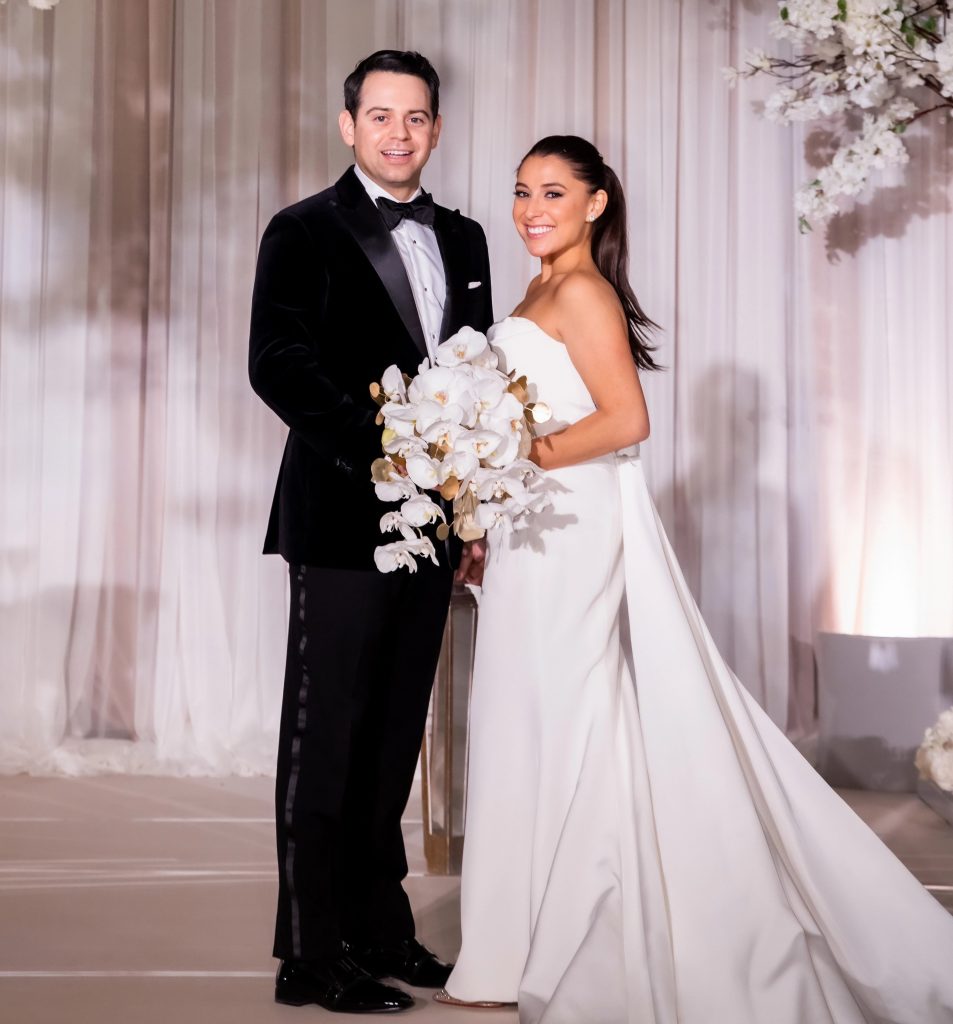