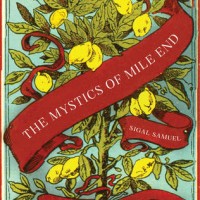 Sigal is currently the Opinion Editor at the Forward. When she’s not tackling race or identity politics , she’s hunting down her Indian Jewish family’s Kabbalistic secret society. Her writing has also appeared in The Daily Beast , The Rumpus , and BuzzFeed.