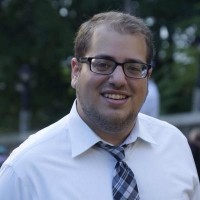 Mazel Tov to Camp Ramah in the Berkshires and Ramah Day Camp in Nyack alumnus, Eric Leiderman, who has been named winner of the United Synagogue of Conservative Judaism’s 2015 Shoshana S. Cardin Leadership Award! Eric is the Co-Founder and Director of Institutional Advancement of Masorti on Campus, a grassroots student organization for Traditional-Egalitarian, Masorti and Conservative Judaism on North American college and university campuses. The Ramah College Network is proud to be a partner of Masorti on Campus. 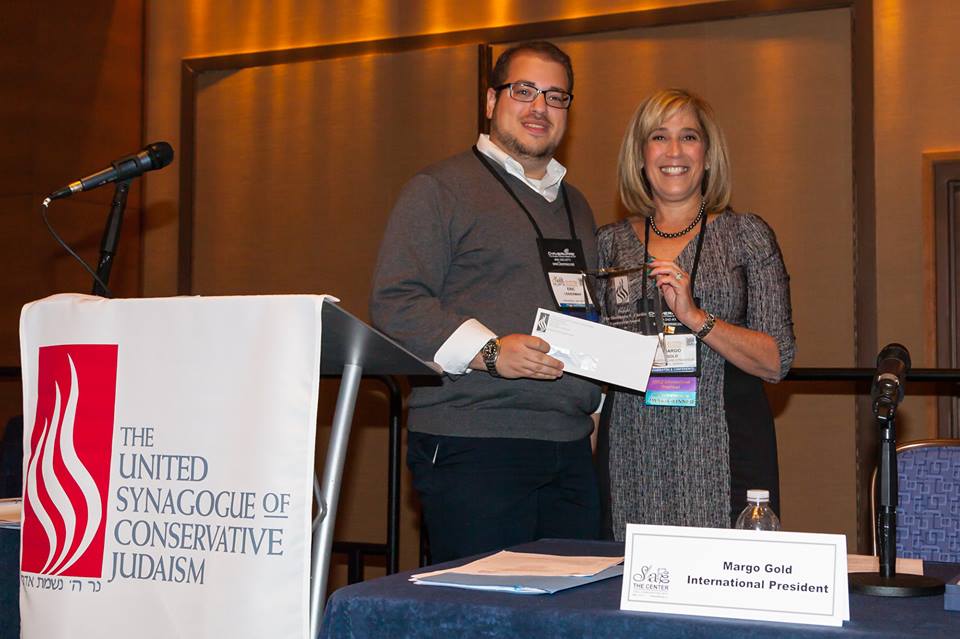