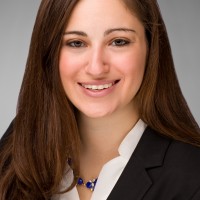 While on most Sunday evenings I sit on the couch mourning the end of the weekend and gearing up for the week ahead, this past Sunday I found myself seated in a vastly different position. My couch had been replaced by a seat on the floor of the House of Representatives, and I was sitting not in my apartment, but in the United States Capitol surrounded by over one hundred Camp Ramah alumni, parents, grandparents, friends, and current campers and staff.

As I sat there listening to Congressman Ted Deutch, a Ramah alum and parent, talk about the inner workings of Congressional debate on the House floor,  how he passionately advocates for Israel in Congress, and how his Camp Ramah experiences have shaped who he is both as a politician and as a person, I was reminded once again of the impact that Camp Ramah has on thousands of young Jewish children who grow up to be involved, committed, and passionate Jews and advocates for Israel. 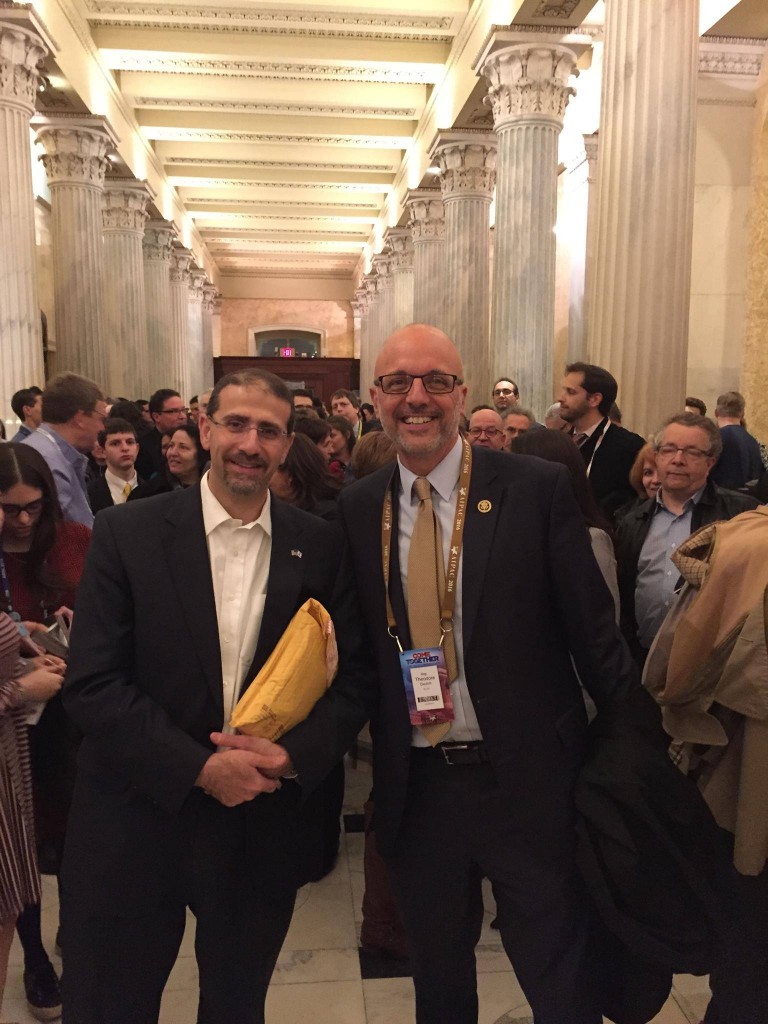 I consider myself extremely fortunate to be one of those lucky Ramah alumni. My seven years on staff at Ramah Nyack were instrumental in shaping me into the adult (well…sometimes) that I have become. Congressman Deutch articulated many of the sentiments that I often find hard to verbalize. He talked about how Ramah instills values of tikkun olam. How Ramah instills a deep love for Eretz Yisrael. How the impact that Ramah has on your life goes far beyond the two months a year that you spend physically present at camp.

Though my last summer at camp was now nearly eight years ago, Ramah continues to impact who I am and who I hope to be as I continue my personal, professional, and Jewish journeys.  In the eight years since I moved out of my summer home for the last time, many things in my life have changed. However, the impact of Ramah has been a constant. My passion for Israel and Israel advocacy has moved from my college campus to the “real world,” but my love for Israel and my constant desire to travel to Israel (and of course eat my way through the country while I’m there) is ever present. The Shabbatot I spent at Ramah, my most cherished eight weekends of the year, taught me the power, and now what I think of as a necessity, of “logging off” and using Shabbat each week to spiritually and emotionally recharge, spend uninterrupted time with family and friends, and to reflect on the week past and the week ahead. 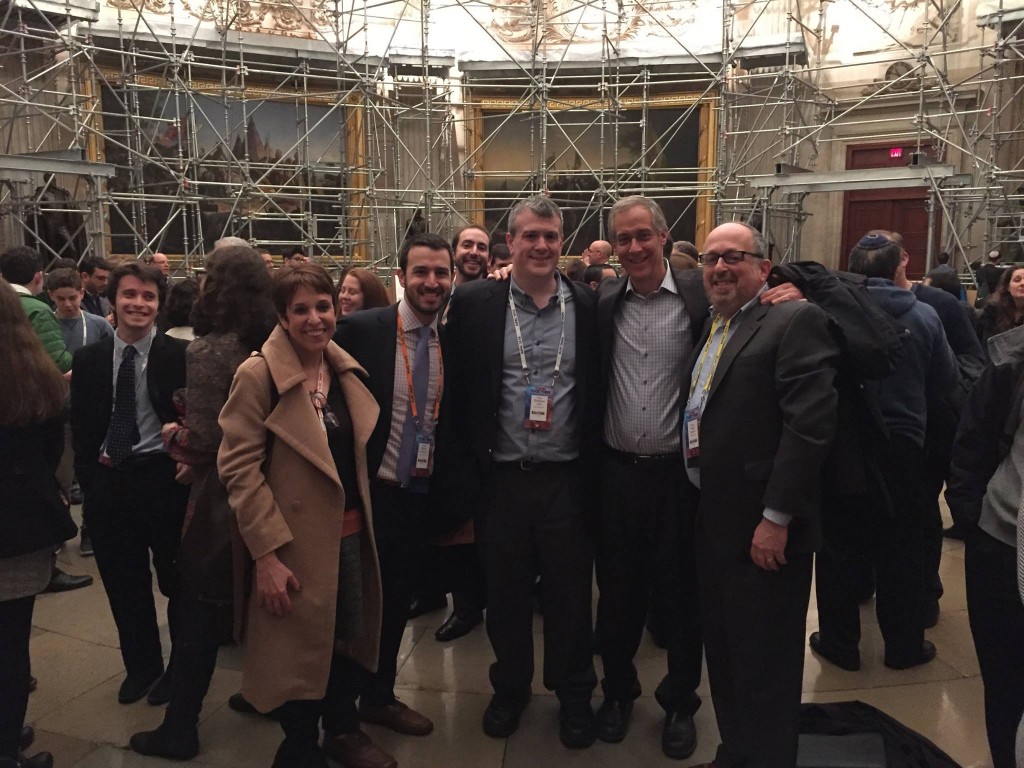 As I sat on the House floor Sunday night, I felt fortunate to have my future husband Elliot sitting by my side. While Elliot has met many of my camp friends, heard many nostalgic stories, and has even learned some Nyack migrash dances, this was his first time at an official Ramah event. It worked. He’s sold on Ramah. Talking about the ruach of Ramah was one thing, but getting to show Elliot the power of the Ramah network and to share an evening among Ramah friends old and new  gave Elliot a glimpse into the lifelong impact that Camp Ramah has on Jewish children and young adults.

Camp Ramah does not just impact lives and nurture development for two months a year. Ramah is a daily, year-round, lifelong influence on my life and on the lives of many who sat around me on the House floor last Sunday. The House floor, a room that is usually literally divided by an aisle separating representatives with different political views, was certainly united on Sunday by the intangible but palpable ruach of Ramahniks from around the country. Though I have no doubt most of us in the room would have loved to trade in our business attire for our Ramah t-shirts and shorts, Sunday night at the Capitol gave everyone in the room a little taste of camp and reminded us all how fortunate we are to be part of Reshet Ramah!

Alana Chill hails from Harrison, NY, and spent seven summers as a staff member at Ramah Day Camp in Nyack. She graduated from Cornell University in 2010, and has since been living in Washington D.C., working first as a special education teacher and subsequently as a school administrator. Alana is currently attending Georgetown Law School and hopes to ultimately pursue a career in education law.