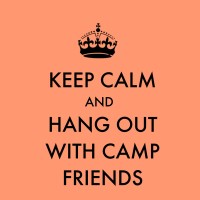 Since the start of 2015, Reshet Ramah, along with our camp alumni associations and the Ramah College Network, have collectively facilitated many programs across North America. From the sunny Bay of San Francisco, to the snowy streets of New York City, to the windy chill of Chicago to a snow covered Ramah Darom, hundreds of Ramah alumni have cheered up their winter with some great events.