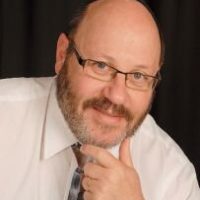 On a train ride in early 1974 from Lincoln, Nebraska, to Chicago, Illinois, a dear college friend and I had a long discussion about what might have been had Joni Mitchell’s album “Blue” preceded Carole King’s “Tapestry.”  We argued as to whether Joni’s song “River” would have become more popular than King’s song “Tapestry.”   Both were tinged with the sadness that comes with failed relationships and I should have known that the discussion was a foreshadowing itself.  But still,  it was a great train ride—but I digress….

I thought of that discussion this morning as I was taking a walk and thinking back to the arguments that were made on that train ride itself.  1971 was my final year at Ramah as a camper.  Having made it up the Hill to be the oldest kids at camp was seen then, and still for many to this day—sadly not this year perhaps—as the pinnacle summer of our youth.  For us, that summer was filled with service projects, protests, long heartfelt talks about the meaning of life and typical camp experiences.

All this was on my mind because yesterday 8 of the 12 campers from Tzrif Yud-Zion (cabin 17) were on a Zoom call with our counselor, Rabbi Yak Epstein, and camp director, Rabbi Burt Cohen, from that summer. My bunkmate Rich Moline thought it would be great to reconnect us all and set about making this happen.  So there we were—eight 64 or 65-year-old kids, talking to our 70-year-old counselor in front of our 89-year-old camp director.  Two of our bunkmates have died, and two didn’t respond to the invitation.  What struck me, and others, on that call was just how deeply Camp impacted our lives.  To a person, reflecting for an hour yesterday morning made us all realize how deeply ingrained a vision driven institution had penetrated all of our lives in significant and enduring ways.

Two of my fellow cabin mates called in from Israel, where they have lived their entire adult lives and contributed mightily to the development of the “start-up” nation and to the flavor of Israeli life.  Listening to one of them speak, it was quite moving when he said that he has lived his adult life to match the traits he saw embodied by our counselor when we were 16.  His level of religiosity, his devotion to learning and his commitment to Israel.  For me, I looked at this row of people and saw that every one of the 8 of us were deeply connected to the Jewish people.  There is a development director of the Sholom Home, a VP of a Jewish Federation, former shul presidents, a cantor who is a very successful “mohel,” a great Israeli dancer, a former congregational rabbi.  For this unique subset of 8 people, the experiment called Ramah worked.  I looked at my camp director and thought about the tutorial he gave several of us on Agnon’s stories—in Hebrew.  We had homework to do between sessions.  It was for me the first time that I ever really studied non-sacred texts in Hebrew and provided me with an understanding of the richness of our people’s culture that I was only beginning to fully appreciate.

What  really interested me on that call, however,  was what our parents thought about when they sent us back to camp even when—at least my parents—wanted us to work that summer.  Why did they choose to invest in me that summer instead of demanding—what they really wanted—that I work.  In truth, why did they begin to send me to an eight-week camp when I was 13 years old?  Did they see it as an investment in my future or as an opportunity to be free of me for 8 peaceful weeks?  I will never fully know.  I asked Phyllis this question yesterday as to why her parents sent her and she said truthfully—“Rabbi Lipis (zl) told my parents that the kids in his shul needed to go to Ramah—so they sent us.”

I think that was a truth for many of us on that Zoom call. But still, could our parents have ever imagined that 49 years after our final summer as campers, we would figure out a way to re-connect and actually find commonality over the course of a conversation?  It is not as strange as it sounds—for many of us have had connections during these intervening 7 sabbatical cycles.  But as a group, we have never been together again since August 1971.  And for that hour, we continued the conversation we left as the buses departed that final day of our camper life.  On those bus rides home, the lyrics of Tapestry might have been sung “my life has been a tapestry of rich and royal hue, an everlasting vision of the ever-changing view…”.  How little we knew and how little Carole King knew when she wrote her discordant last verse—just how true that first verse would be for us and for her.  My life has been a tapestry of rich and royal hue—and I am grateful for my parents’ decision—whatever drove it—to invest in me.  Should anyone ever say again, “oh Jewish summer camp it’s so unnecessary”—tell them this story of a group of old men sitting on a phone call for an hour with two older men and being reminded that our souls were forever changed as a result of a summer we spent together 49 years before. 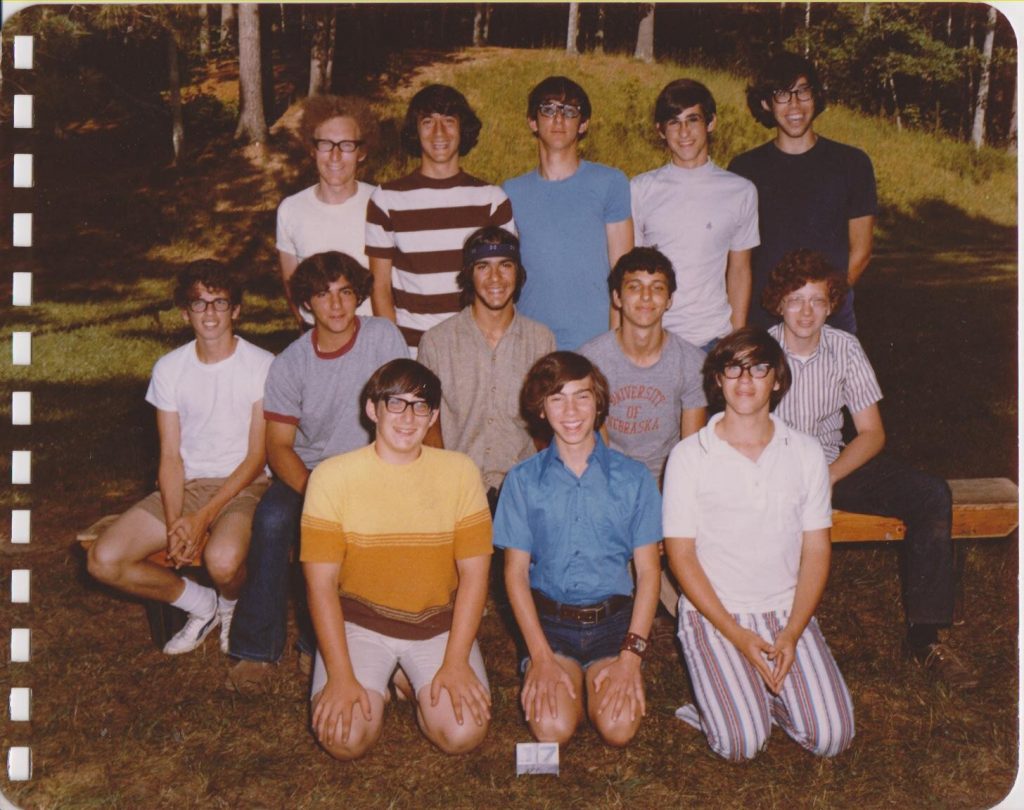