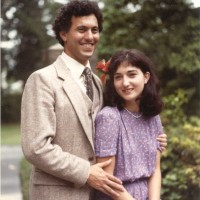 We first met when I was in the oldest edah (Havurah at the time) and Judah was a counselor. No camper-staff relationships! We met again a few years later when we were both on staff. No staff-staff relationship… (I thought he was cute; he thought I was too square.) In December 1979 I called Paul Messinger, another Poconos friend that I had been on staff with during the summer of 1978 and who was home on leave from the IDF, to see if he wanted to do something. He said fine, but he had already made plans with Judah Lakritz, who had returned to Philly after completing his IDF service – Would it be OK for the 3 of us to go out together? I said sure, and the rest is history. Former Poconos director Rabbi Archie Ruburg performed our wedding and Paul Messinger was one of the witnesses. Since 2002 we have been going back to Poconos. Two of our 3 children, Shira and Eytan, have come along. As I write this, the third, Keren, is interviewing for a position with Ramah seminar! 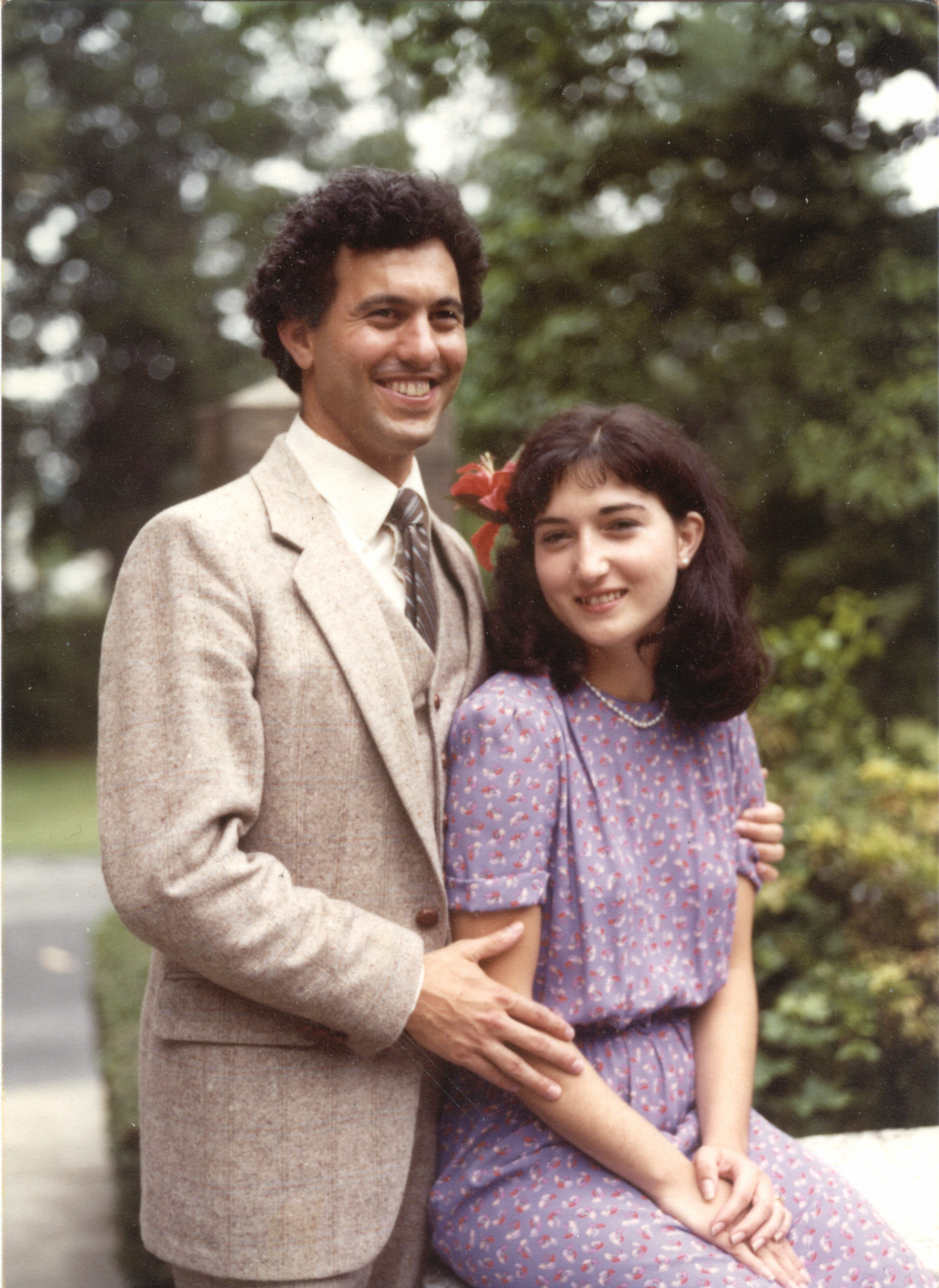 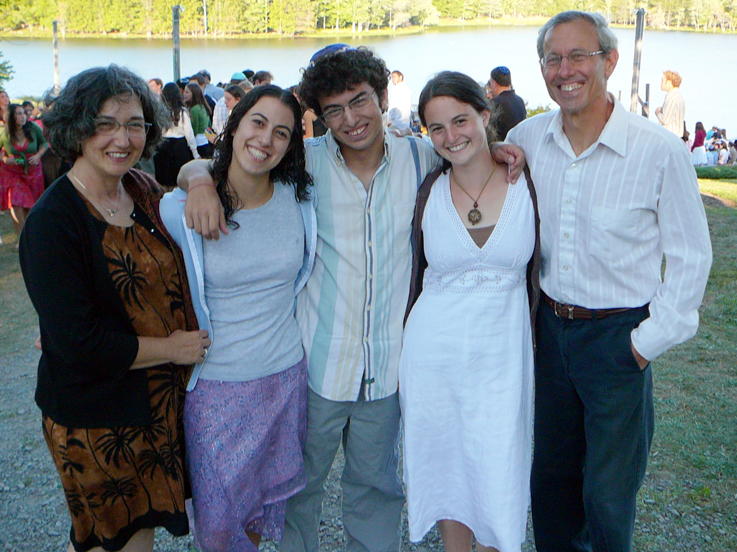