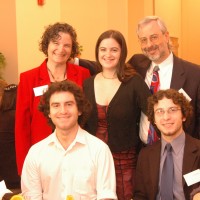 I first saw Jeff on the steps of JTS leaning on his guitar.We were on our way to Camp Ramah in the Berkshires for the Mador program just out of high school. I flew in from Minnesota, and met awesome people in Mador! It was junior year on the one year program where we really got together, and spent many years at Ramah in Wisconsin after that.

Ramah has had an impact on us that cannot be quantified and we both are very happy that we chose to spend the summer of ’73 at Ramah! 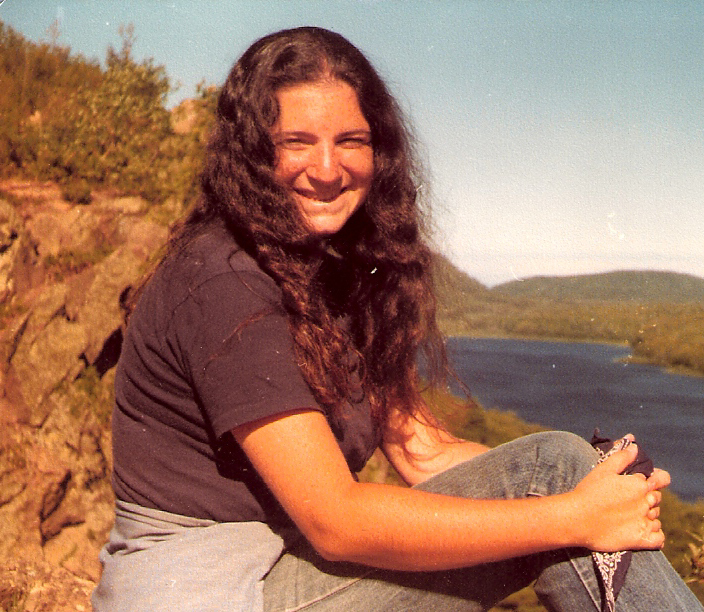 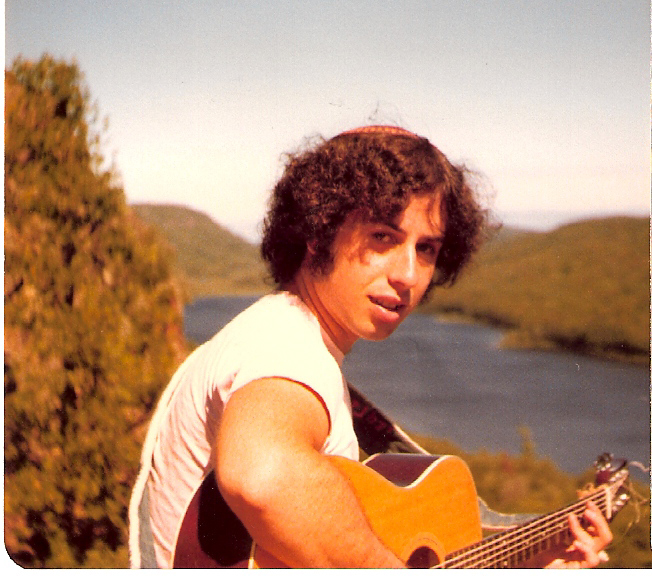