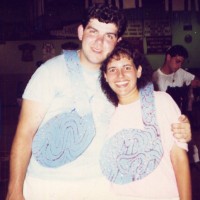 I always loved Camp Ramah. I was a camper at Berkshires for four summers. Sandy, too, loved Ramah – he was a camper at Nyack throughout his entire childhood and came there as a counselor as soon as he was old enough to be one. It was my first summer at Nyack – 1988 – and Sandy’s third on staff.I came late the first day, after everyone arrived.I pulled up in front of New Dorm with another fellow staff member who had been there before. Sandy and his friend were sitting on the steps outside “hanging out” and “checked” us in. Ann and Sandy at their 1992 Wedding

In those days there was no official check in – but Sandy was a veteran.He had keys to the office so he went and got us all the things we needed.Then, for the whole first week of camp we never saw each other.I was new – and he was with his camp buddies.

After the first week of camp we all went home for July 4th.We returned to camp and a whole bunch of uswent out to the movies. It was all for Sandy because it was the end of his eleven months of saying kaddish. I just went along witheveryone else and to be introduced to Sandy. And I was – right before going into see Who Framed Roger Rabbit. From that night on – it was set in stone.

We spent that summer falling in love in a place we love to be in – soaking up and craving this incredible Jewish environment. It is a place that feeds our soul.

After our marriage in 1992 and the birth of our first child in 1997, we were on a mission to return to this place that restores who we are each year.It was where we wanted to spend nine weeks of our year and where we wanted to raise our family – in a Jewish “ghetto” environment where the outside world rarely interferes in our lives there.We returned in the summer of 1998 and haven’t left. Our children live in this place each year and learn to love being Jewish more and more.

We walk around knowing it’s the place that sealed our love where the people who watched us fall in love now play with our kids. It is family. It is home. 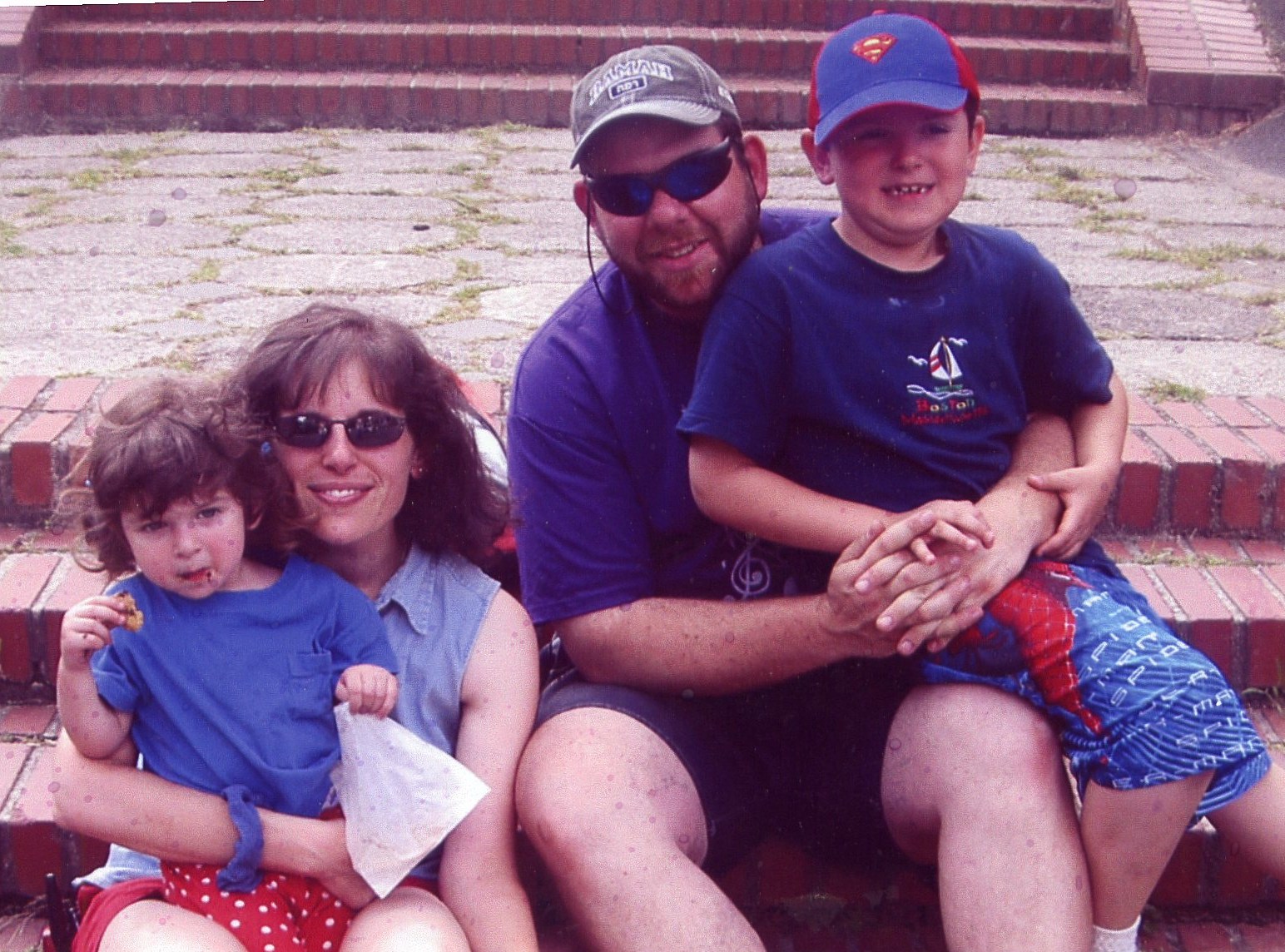