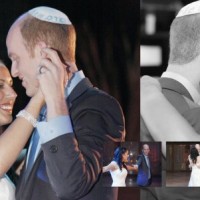 Galia and Adam first met when she was a member of a shlichut to Ojai in Summer 2003. They became closer friends upon her return summer in 2004, but it was not until Adam was studying for the year in Jerusalem (2004-05) that the two started to date. They maintained a very strong relationship across the world, Los Angeles, and Jerusalem for three years. Camp Ramah brought them together and provided the opportunity to know one another because otherwise they may never have met. 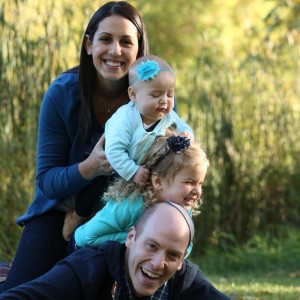 Adam and Galia in 2013 with their two children