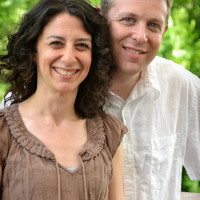 Little did I know that one day, Harriet Spevack, Rosh Mayim, and Harold Spevack, Rosh Teva (see their story), would be my mother and father-in-law!

Our Ramah story really begins in Ramah Nyack, where Dan was a staff brat and I was a camper. It wasn’t until years later that Dan and I officially met at Berkshires in 1990 during staff week. Though the exact location of our first meeting remains in dispute (I say chadar ochel, Dan says A-side igul), it was clear that it was the start of something special.

We were married in October 1996 amidst lots of camp friends (and even some Amos Moses dancing!). We have three children, Eytan (Gesher 2018), Noam (Gesher 2020), and Ayelet who love spending Labor Day at camp. 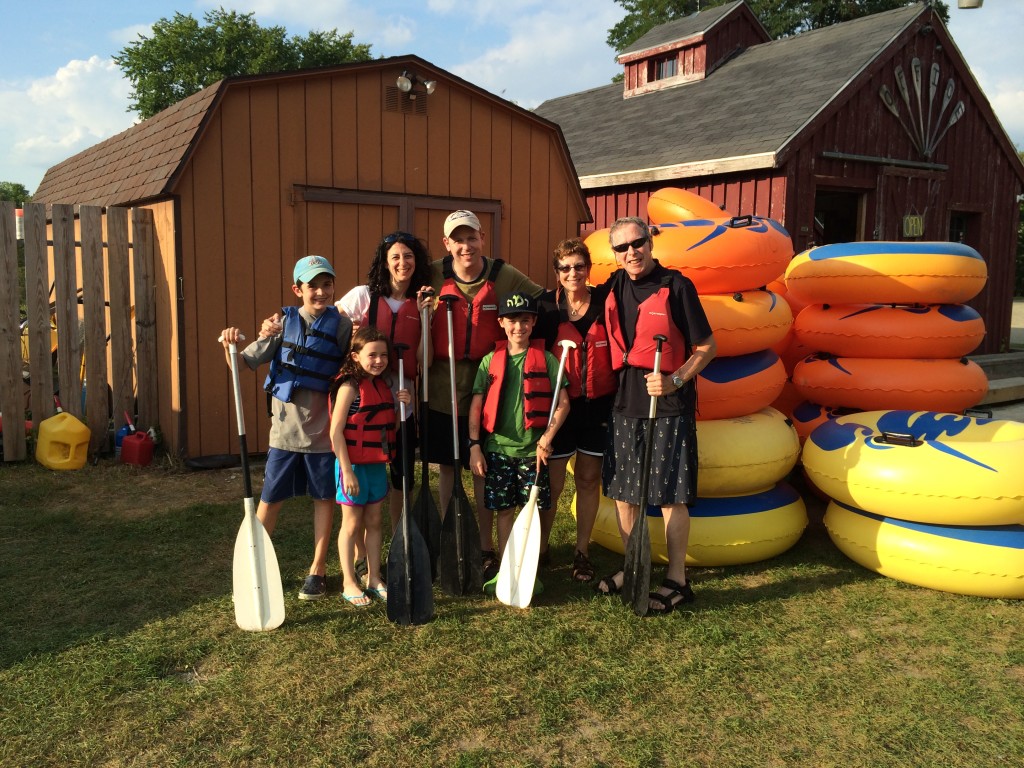