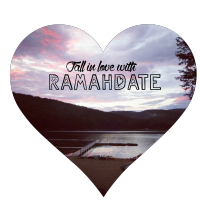 JDate and Camp Ramah are thrilled to announce the creation of RamahDate, a new online dating site for Jewish singles affiliated with Ramah. Toby Tabachnick, Senior Staff Writer at The Jewish Chronicle and Ramah parent, broke the news in an article recently published by The Jewish Chronicle.

“Lots of Ramah moms have been saying we should have a Ramah dating service, and we actually considered it a few years ago,” Cohen said. “But it was going to cost hundreds of thousands of dollars to develop. But this year, a woman in my office approached JDate, and they loved the idea of partnering with a Jewish camping movement.”